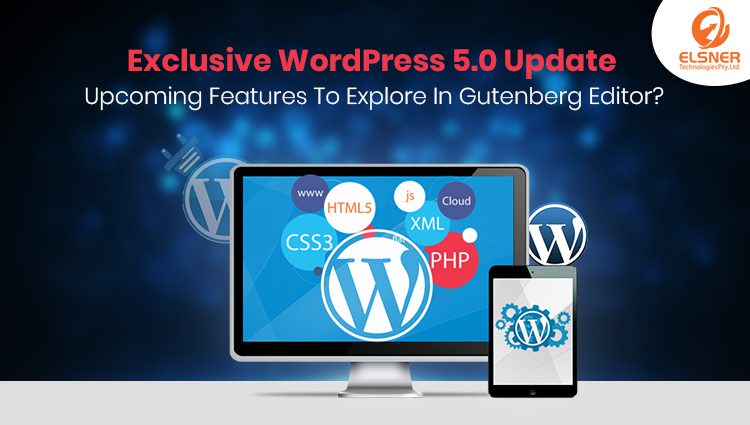 The users must have noticed other platforms like Ghost and Medium offers a unique and refreshing experience for the writers along with WordPress. Over the past few years, the current WordPress visual editor hasn’t had many changes. After many years, there are many changes which are expected.

Many volunteers and contributors have been working on WordPress Gutenberg project or the past six months to create simple and enjoyable Gutenberg WordPress editor. WordPress Development is working on improving their efficiency.

The release of the latest version of the WordPress was set to be in between April or May 2018, but the version is delayed. Currently, it is in beta or testing phase. Most of the users are probably unaware of the fact that what will be served for them in the plate. Now the WordPress is set to be released in the coming months for 2018.

Gutenberg, the new editor in WordPress 5.0. It is available as a beta plugin. It is not easy to use nor intuitive. The user can know that WordPress 5.0 is not the WordPress that they are used to. Also, it may be incompatible with their current themes or plugins.

Security issues are not a new issue. Indeed, it is of much concern. So many users are concern about WordPress security. For business, and even the minor security flaw can prove harmful. WordPress has already introduced some security features that are helpful for the users, to prevent cyber attacks on the website. Such as recommending hosting websites with,

The authority of the WordPress is likely going to improve their security in future releases and that can be for WordPress 5.0 as well. The latest version is in the beta state and the user can get a complete update in the coming days.

This is the most exciting feature of the latest version. It is named after Johannes Gutenberg, who is known for the invention of the movable type printing press. For the beginners, this version will be easy for them to learn.

WordPress authority is trying hard to improve the user experiences day by day. WordPress themes are now responsive. The differences in websites maintenance between desktop and mobile have become a routine for the company.

So far this is the known features of the latest version of the WordPress 5.0 Gutenberg. There are many more features to be included in the final update. As per the WordPress Developer Sydney, WordPress is definitely preparing for a really big evolution.

For any queries !! Just fill up the contact form and our experts will get back to you soon. 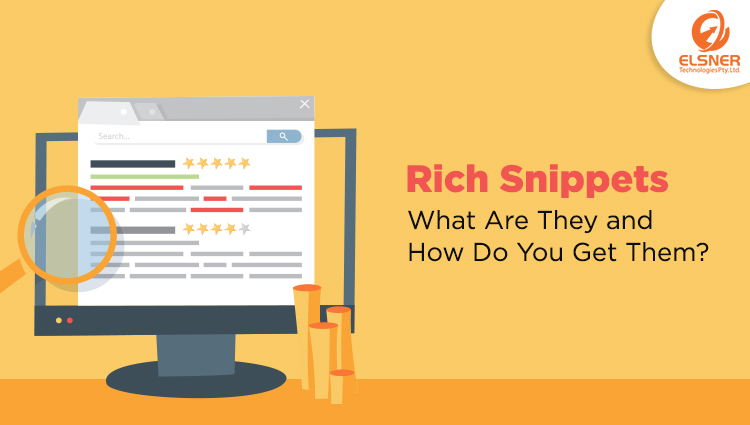 Rich Snippets: Why are They Important and How Do You Get Them?

When you perform a Google search, do you see the blue links with a short description? Search Engine Result pages have been transforming to more-and-more information to… 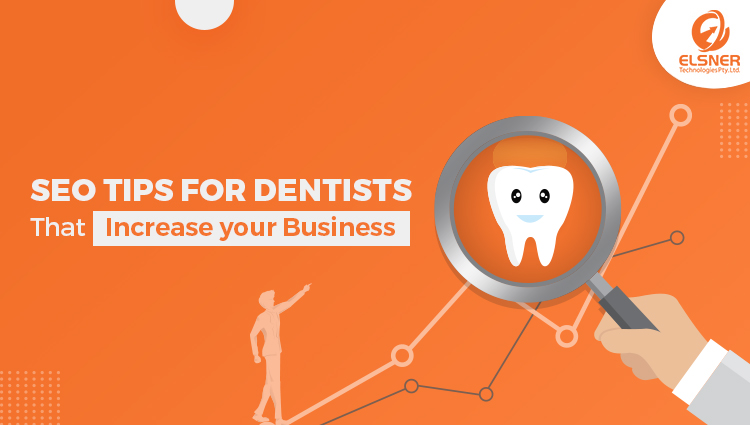 How to Reach More Patients through SEO for Dentists?

Dentists should embrace the fact that time has changed and moved from traditional media to digital media. This makes it necessary to work on the SEO for… 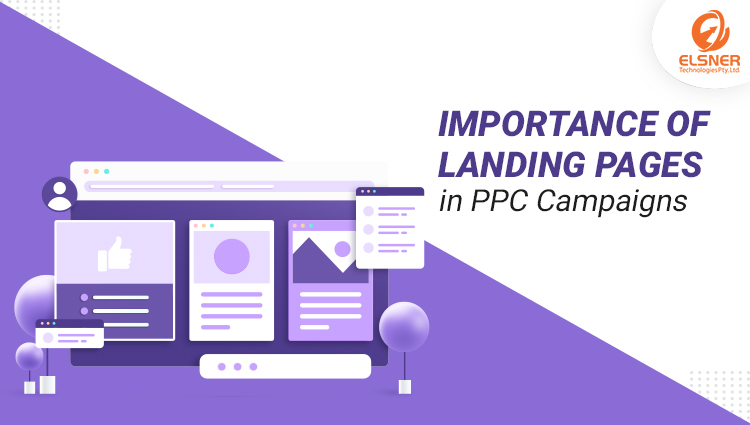 Why Landing Pages are Important in Your PPC Campaigns?

PPC landing pages are the web pages used in the paid campaign to grab the user’s attention. A useful landing page that has the objective known as…

What is the first thing that comes to our minds when we think of search engines? Most of you agree that it is Google we think of.… It is a popular platform used for custom software development, which gives the right tools to make web applications stable, easy maintenance, and fast. Laravel development is… 5 Ways on How to Boost SEO Rankings

In the digital world, Search Engine Optimization has become an important part for e-commerce business. Customers are using search engines to look for products, brands, and services… 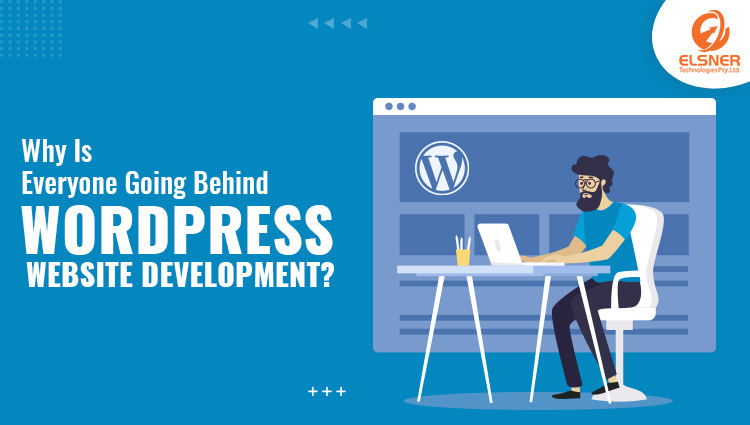 WordPress is already dominating the website development sector in the digital marketing world. It is an open-source content management system that helps in developing fully functional websites… How Online Businesses Benefit The Most With Laravel Framework?

Laravel is an open-source framework that is built on PHP and helps in creating MVC and web applications easily. Some features that Model-View-Controller offers are simple verification… 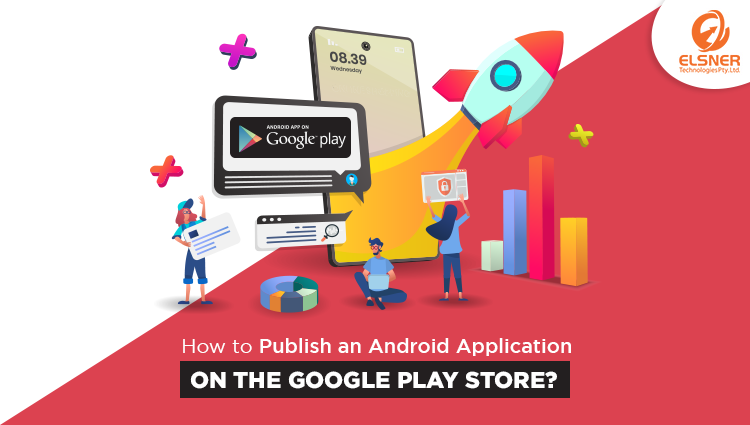 How to Publish an Android Application on the Google Play Store?

Mobile app development is a complicated process that requires great strategies to run the app successfully on the Google Play store. There should be a structure and… 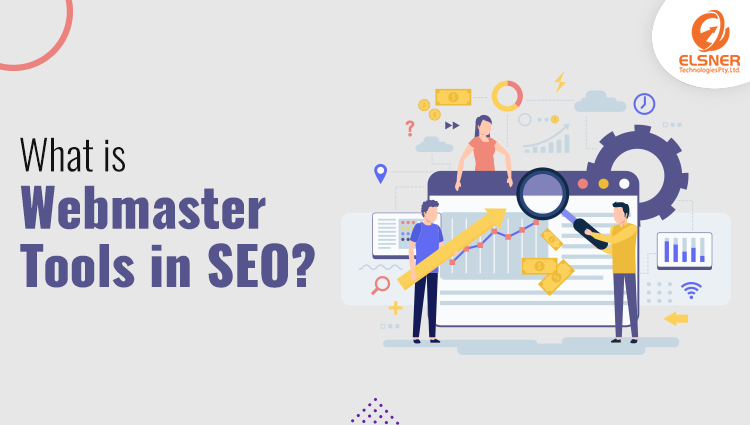 What is Webmaster Tools in SEO?

It is a free service that helps in evaluating and maintaining website performance in the SERPs (Search Engine Result Pages). It is available for every website owner… 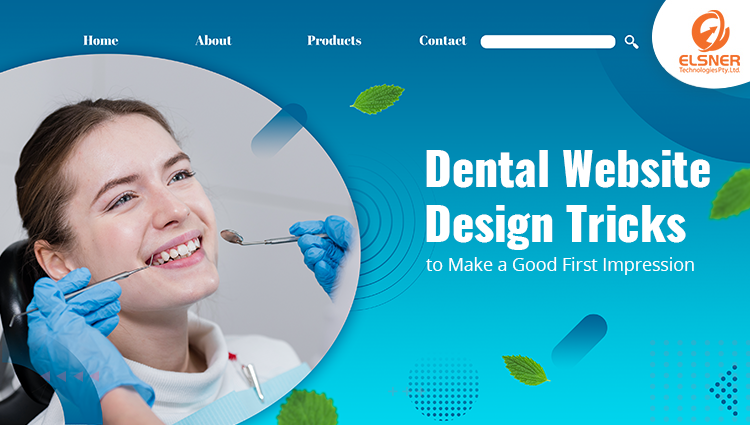 Website is a digital version that will be representing your business in the online world. You need to handle it very efficiently as this will be increasing… 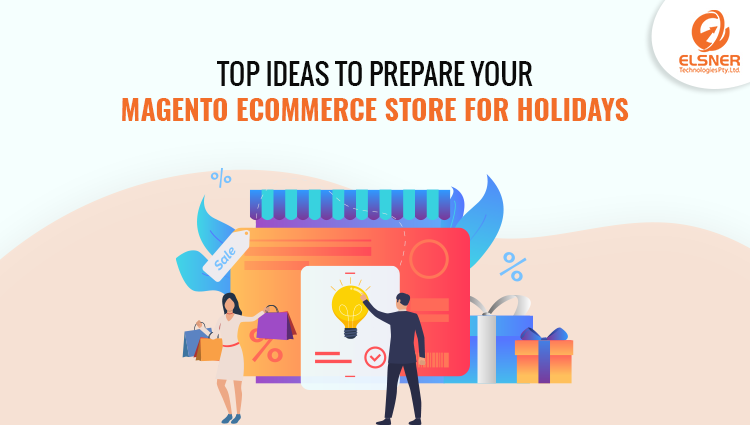 Top Ideas To Prepare Your Magento Ecommerce Store For Holidays

Consumers wait to get their products at lower prices and on the other hand, merchants are waiting to make profits in the holiday season. The Magento development…