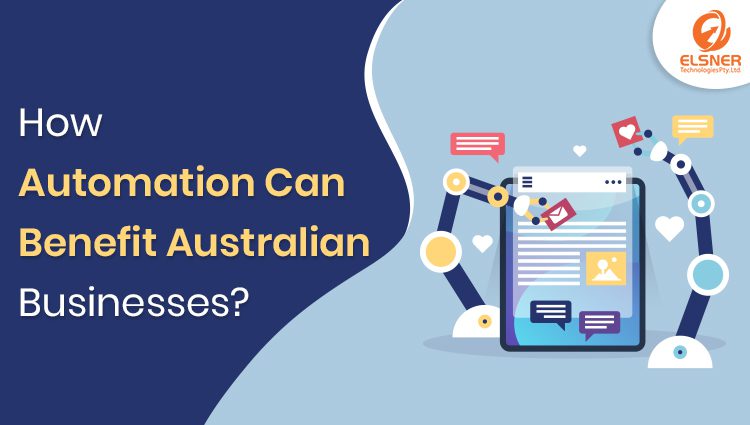 How Automation Can Benefit Australian Businesses?

Technology is transforming the Modern Workplaces. Australia’s future work culture would not just be more digital but would be on the top of all.

The word “Artificial Intelligence” is at the epitome of every philosophical debate.

The creator of the automated technologies are We the Humans. Automation is so far viewed and treated as one of humanity who is playing the God’s role and will be doomed once the creation surpasses the creator.

But the reality is, We all are using Automation in some or the other form. Automation has revolutionized in every sector in Australia.

The sentiments described in the Automation Advantage Report says that the Australian economy has a lot to gain with $1 trillion coming from successfully migrating workers to new employment and $1.2 trillion from accelerating the rate of automation.

If the automation falls at the right place, It will add up around 2.2 trillion Australian dollars to the economy by 2030.

The benefits to look forward after automation are:

Automation in Australia will make jobs safer with the fall of 11% in workplace injuries, 62% of low-skilled workers will experience satisfaction and, wages for non-automated work are 20% higher than for automatable work.

Automation has changed the way your business operates. By almost eliminating inefficiencies and improving productivity, it is advisable for every business in Australia to explore this path. Embrace automation with an eye on boosting profitability. 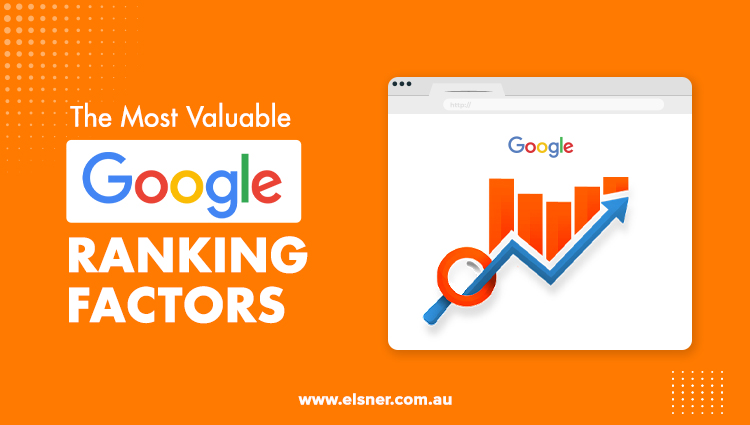 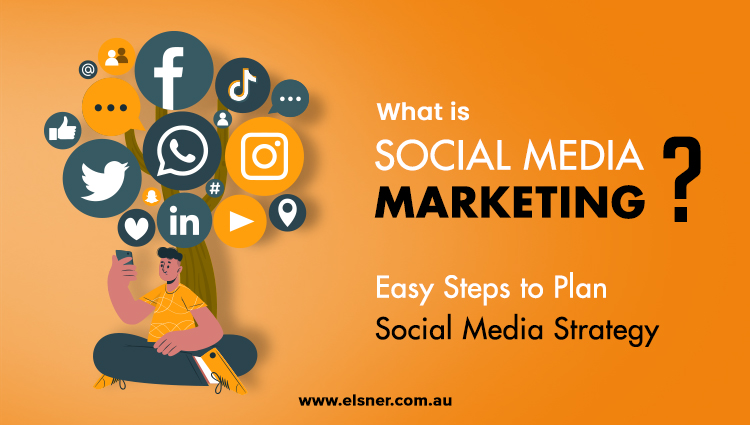 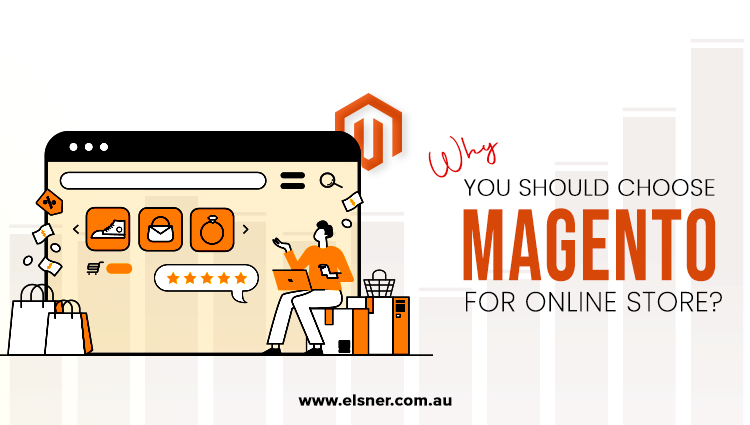 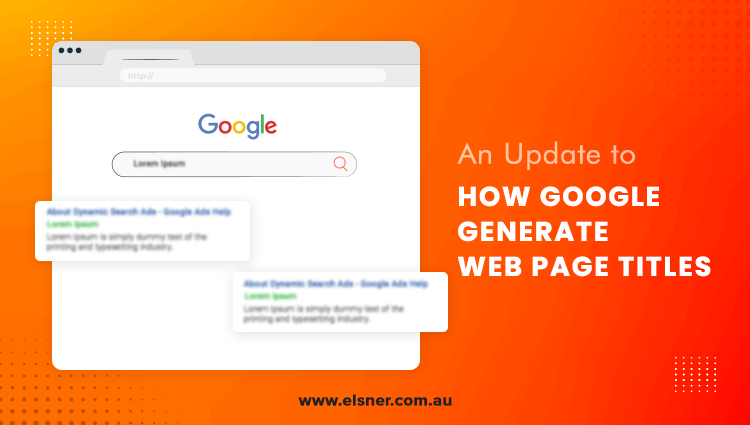 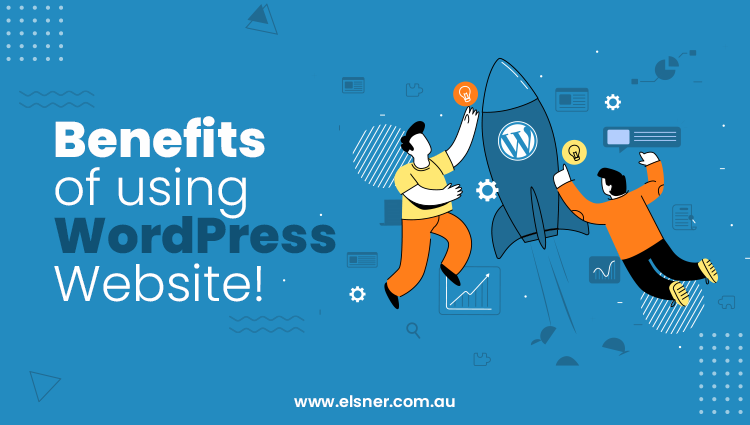 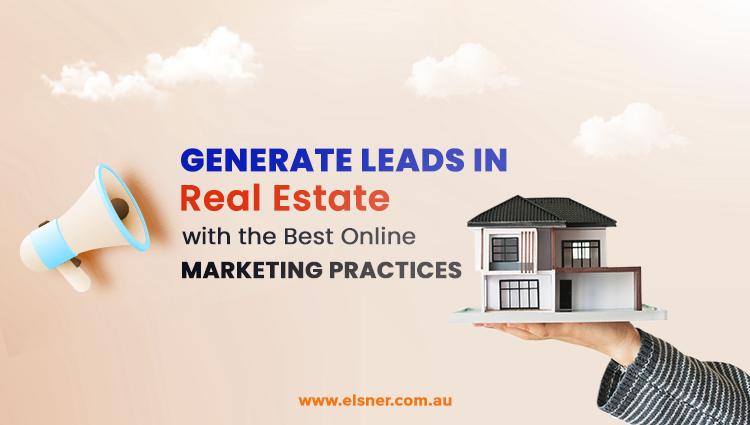 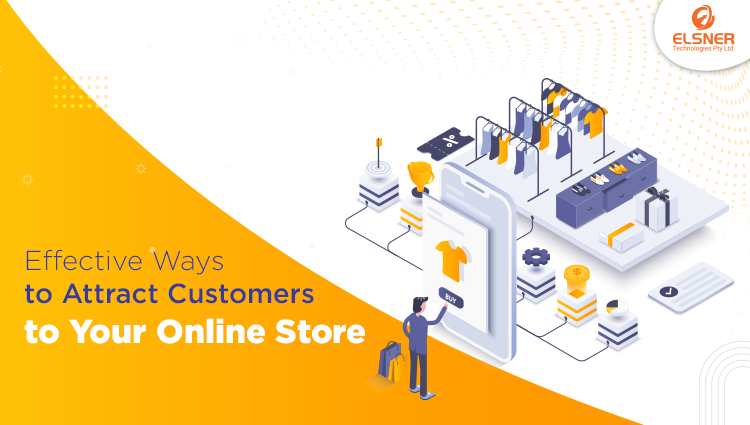